Only logged in customers who have purchased this product may leave a review.

There are no reviews yet. 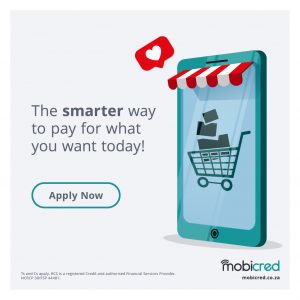 Howzit South Africa! We are open for orders, and will fulfill after 9th January 2023 only. Prices are subject to change, please contact us to verify current prices before ordering. Dismiss